Jeff and Jenny Denison have worked hard all their lives, but when it came close to retirement they didn’t know what their future would look like.

They weren’t confident that they had sufficient superannuation savings to support the lifestyle they desired.

A meeting with First Financial Principal, David Pitt, turned their concerns around and made them feel positive about their financial situation and the outlook of their years to come. 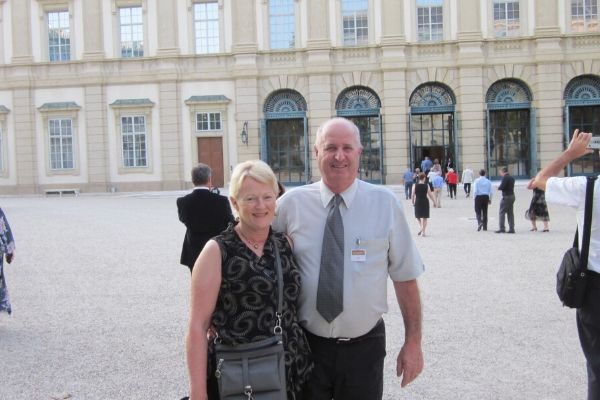 Doing all the right things

Jeff’s career spanned years as a signwriter and working within the maintenance sector. But an unexpected retrenchment made the couple realise they needed to examine their options and find a way to put their money to best use. Jenny tells us,

“I worked as a secondary school teacher but only worked four days a week… so I didn’t know whether I had enough superannuation. We went to union superannuation seminars… and we listened… and we were doing all the right things, but it always felt as though we were just a number.

When a recommendation to First Financial was made to us, we initially thought we wouldn’t have enough money for them to work with us.

But we weren’t even three quarters of the way through our meeting with David Pitt when we were looking at each other saying, ‘We’ve found him… we’ve found the right person to help us.’ He was really talking about us… not just a number.”

When they first met with David, Jeff and Jenny were concerned that they weren’t going to be in a position to adequately fund their retirement.

“We didn’t have high paying jobs and we hadn’t accumulated large amounts of wealth, so that was a worry to us. But as David worked through our situation he kept making us feel positive about the money we had and reassured us that we were going to be okay.”

It’s understandable that weekends away, international adventures and relaxing island stays can often seem like a dream when you are uncertain about your financial security. For the couple it was important that they could afford the traditional activities that retirees look forward to when they are no longer committed to full time employment.

By working with David, they were able to review their position and realise that their dreams were achievable.

“Were we going to be in a position to have the holidays that a lot of retired people are able to have? David reassured us, ‘Yes you can.’ Before we make any plans we always ask David, ‘Is our situation good enough that we can go for a holiday?’… He tells us, ‘Yes, go out and enjoy!’” 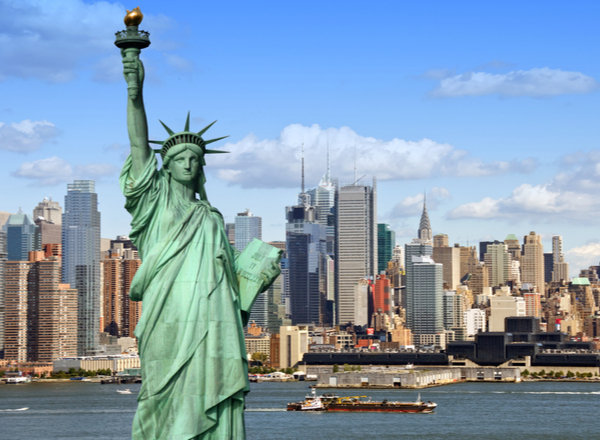 Being able to travel in retirement was always one of Jeff and Jenny’s major financial goals. The ability to enjoy exciting holidays in different locations around the globe was high on their list of ‘wants’. Through their partnership with First Financial they are now living their dream retirement and are already planning their next adventures. Jeff says,

“For our next holiday we are going to New York via Canada… we are going to go to Canada to see Niagara Falls, then come back through Philadelphia, Washington and into New York. Plus, another tour we want to do is a trip down the Nile to see the Pyramids.” 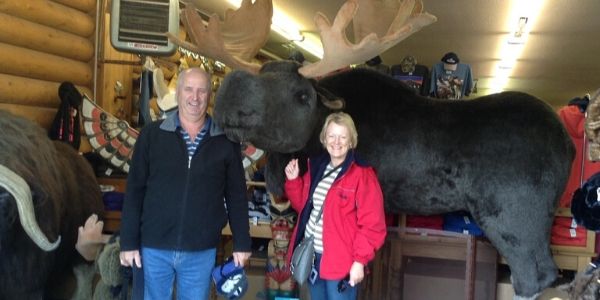 And they are not alone in their desire to see the world. Statistics show that travel by the 65+ age group has increased significantly over the past five years.

Older Australians are in better health and have financial freedom like never before. The options available for retiree travel adventures are endless and it really is the perfect time to cross things off the bucket list.

If you’d like to find out how we can help you plan for your retirement, contact our team today.

“It wasn’t until we met Ben and Stef that we found out that our life insurance was nowhere near adequate. It was not going to cover all the things we needed it to, especially with children. It was an eyeopener. I’m so glad that we met them when we did!

Now we can sit back and let the team do what they need to do… there’s much less stress and worry on us.”

If you want to retire life ready