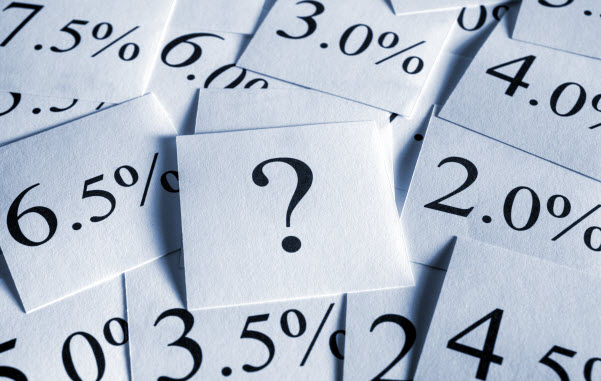 At the time of publishing this article, the Reserve Bank of Australia (RBA) cash rate is 0.35%. The RBA lifted rates by 0.25% at the beginning of May 2022, which was the first time the rate had increased in more than a decade.

The rate rise came off the record low of 0.1%, which the central bank set back in November 2020, while the country was in the middle of global pandemic woes.

It is anticipated that the RBA will continue to increase the rate in coming months in an attempt to slow inflation. In a statement, RBA Governor Philip Lowe said:

“The economy has proven to be resilient, and inflation has picked up more quickly, and to a higher level, than was expected. There is also evidence that wages growth is picking up.

Given this and the very low level of interest rates, it is appropriate to start the process of normalising monetary conditions.”

We spoke with Tim Farrelly, our external asset allocation consultant, about the current situation and the outlook on interest rates.

While the RBA sets the cash rate, we need to understand how this impacts the bond market. The bond market doesn’t reflect the current cash rate, it looks ahead and considers what the average cash rate will be over the next ten years. Tim explains:

“Thinking about the rate you might attract on a ten year bond or a five year term deposit, it isn’t determined by the current cash rate of 0.35%… typically, the bond market averages out what the rate will be over the next ten years and sets a rate accordingly.

Eighteen months ago bond rates were under 1% for a ten year bond because the market believed we wouldn’t see cash rates exceed 1%.

The market is looking ahead and recognising that rates will continue to increase significantly… the cash rate might even reach 4%.

So, if I bought a ten year bond 18 months ago at 1%… the market isn’t now going to give me dollar for dollar… because we can go and buy something else at 3.5% that has the same security. If I wanted to sell my bond now, I’m going to end up with a bit of a haircut.” 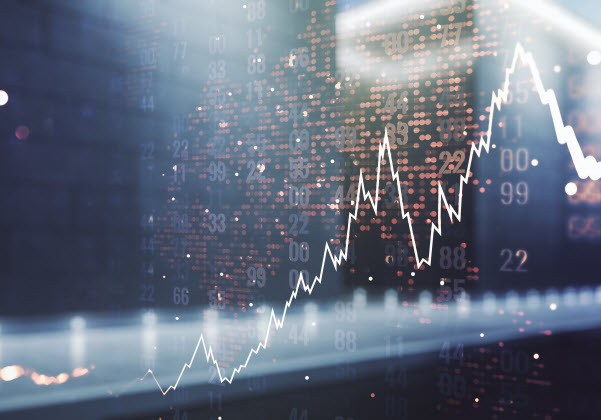 Tim also points out that while this bond bear market might feel uncomfortable, it’s actually quite standard.

“Over the past year, bond rates have gone from 1% to 2% and now 3.5%, and the price of the bond is falling. So I’ve looked at the last 60 years to assess ‘what do bond bear markets look like’ because this is clearly one.

But what is unusual is that the last time we had one was in 1994 – 28 years ago; in the 24 years prior to that there were eight bear markets. It’s been a long time since we’ve had a bear market, and as a result no one is used to this.” 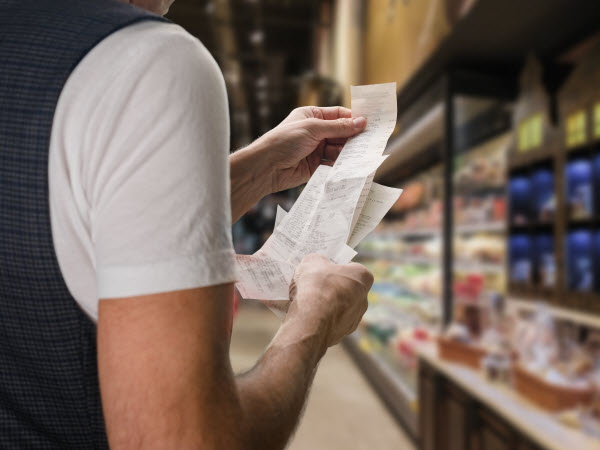 Central to the increase in cash rates and the bond bear market is inflation. Eighteen months ago the RBA was saying they would keep cash rates close to zero for a couple more years, but now they have reassessed the situation. Tim continues:

“Everywhere around the world, central banks have changed their minds. We are getting a burst of inflation. This started with supply shocks… the world economy was opening up slowly and there were lots of bottle necks. Used cars, all sorts of things were hard to source, so prices started going up and it impacted inflation.

More recently we’ve had difficulties because of the conflict in Ukraine… that’s caused spikes in energy and food prices, and we are seeing these work their way through the system.

Central banks aim to keep inflation from 2-3% and if they think it’s getting too high, they lift cash rates.

When they lift rates, it usually takes money out of households. This is because we’ve all got variable rate mortgages… if your mortgage rate goes up it means you have less money to spend, and it causes the economy to weaken.

Looking at the current situation – initially the central bank chose to let it go. There was no point lifting rates based on price increases because a rate increase wouldn’t help us have more used cars available!

However, they’ve decided to do something quite quickly now that it’s getting worse with energy prices, and we are seeing shortages in employment and wages going up. 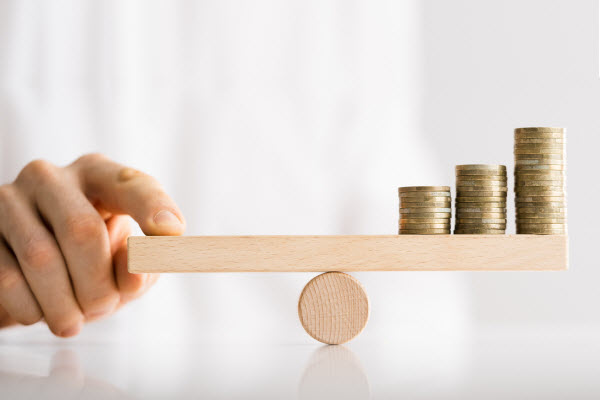 It’s a balancing act though because they need to increase rates enough to slow down inflation but if they increase rates too much we could go into recession.

Different central banks have different approaches, but they’ve all said they will get inflation under control regardless of the impact on the economy. It could take two or three years but if we look out to five years, inflation should be back at their targets.

Here in Australia, the uncertainty is whether or not we’ll have a recession, and that is too hard to predict. The RBA is quite cautious… whereas in New Zealand the RBNZ is taking aggressive action where they have increased cash rates from 0.25% to 2% already. We have a similar economy with large household debt so the RBA can watch what happens and make decisions based on their results.

If we look at America, it is much more difficult because everyone has fixed rate loans. When the Federal Reserve raises rates, it doesn’t impact households too much and it typically takes eighteen months before they know whether they’ve achieved the outcome they wanted. The chance of the USA going into recession is much higher than here.”

What does it mean for equities?

In the short term, it is very difficult to determine how the equity market will fair. Either Central Banks will go too hard and cause a recession – and a bear market – or they will get it just right and things will stay okay, especially seeing as we’ve had a bit of a correction. Tim says:

“The two to three year view is hard to read. But if we look at a five to seven year view, inflation should be under control, interest rates will come back down and while we may have a few bumps along the way, that’s always the case with the equity market so we aren’t too concerned. Time horizons become really important.

I think that if cash rates get to 3%, we are probably going to be close to a recession and that will certainly slow down inflation. Then central banks will step back and drop rates, probably to around 2%, which is still really low compared to where they’ve been long-term.

The main reason for that is household debt. Mortgage debt as a percentage of family income is around six times higher now than it was in the 80s when interest rates were up around 18%. The impact on families of the increase in cash rates in the 1980s is the equivalent of around a 2.5% increase today. These days we can’t increase rates much without having a devastating impact on family finances. That’s why rates won’t rise much beyond 3% in the next year or so.”

Talk to your financial adviser

We know that this might feel like a time of uncertainty, but if you remain focused on the long term, these fluctuations are normal. Here at First Financial, we are always happy to discuss your current situation and make sure you feel confident that you are on the right path.