What the 2016 Federal Budget means for you 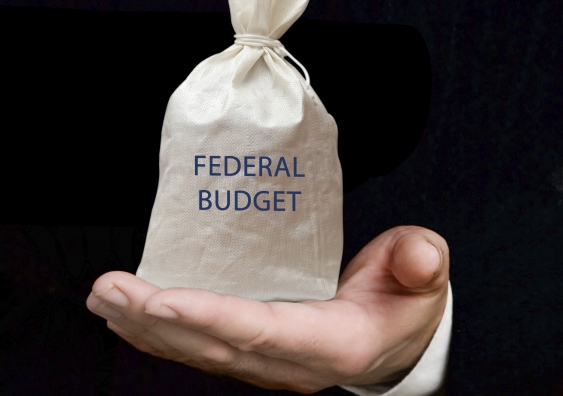 According to the Treasurer, this year’s Budget is not an ordinary Budget – rather, it is an economic plan that focuses on three key actions:

As true as this may be, it’s important to understand what changes have been proposed, and more specifically, how these changes may impact you.

We say “may impact you” as these proposals are just announcements at this stage and the final form of the announcements may differ when they ultimately become law.

Equally, if not more importantly, this year is different as we expect the Government to formally call for an election in the near future, which means the majority of announcements will not move into law until after the next Federal election.

Despite this, the announcements made are substantial and following is a summary of the proposals and how they may impact you. 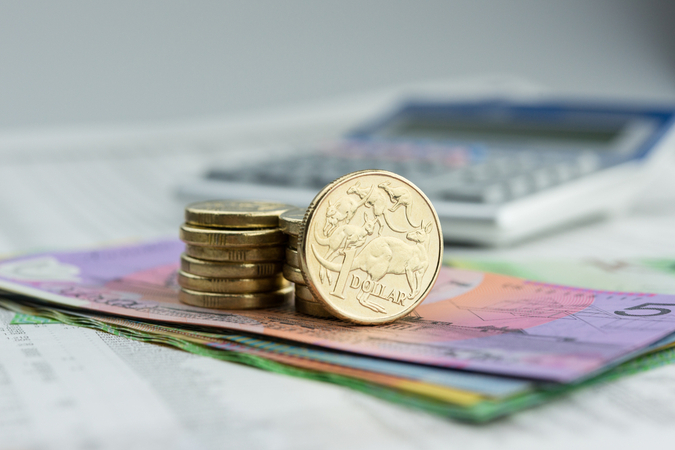 All of the superannuation measures, with one notable exception, are due to commence from 1 July 2017. This is important as it can give you time to manage your retirement planning over the next 12 months with certainty of the existing rules, and looking to maximise your opportunities where available. It also means you have time to prepare for how you work with the proposed changes to continue maximising your opportunities from July 2017.

The measure that takes effect prior to 1 July 2017 was announced to commence immediately (ie from 7:30pm on 3 May 2016) and this is the imposition of a $500,000 lifetime cap on non-concessional (or after tax) contributions.

In determining where you currently stand against this new cap, the Government announced its intention to include any non concessional contributions made from 1 July 2007.

Whilst this lower cap may cause an issue for some, it is partially offset by other measures. If you have less than $500,000 in super and you don’t use all of your $25,000 concessional cap in an income year, you can carry the unused amount forward for up to 5 years, which means you could actually contribute more than $25,000 in a subsequent year. In addition, the rules for making personal deducted contributions to super have been simplified to the extent that no tests apply to do this. Whatever your work status, you will be able to make a personal contribution to super (perhaps close to year end) and claim a deduction. And you will be able to do this until you turn 75 as the previous requirement to be working in order to contribute between ages 65 and 74 will also be removed.

If you are in a position of earning more than $250,000 in an income year, then you will be subject to the additional 15% tax on concessional contributions that currently applies to those earning more than $300,000 in a year. Whilst this is an additional tax, the total of 30% (which is paid by your super fund from your account) is less than the 49% (including current levies) that would be payable if taxed to you personally.

The change to remove the work test also applies for non-concessional contributions (subject to the new lifetime limit). But if you are in a situation where the ability to contribute a large lump sum only comes after age 65 as a result of an inheritance or downsizing your family home, there may be more flexibility available to you to be able to contribute some or all of those funds into super.

Changes have also been announced to the way you can draw down your super as you move to retirement phase. Rather than place a cap on the amount that you can have in super (from contributions and earnings), there will be limit of $1.6 million that can be moved to a retirement income stream (such as a superannuation pension) that attracts the tax exempt status on earnings in super. This limit applies to existing pensions as well as those yet to be commenced. Amounts in excess of this limit can remain in super in the accumulation phase and taxed at the standard super rate of 15%.

In addition to the above, from 1 July 2017 any earnings on assets that form part of a transition to retirement income stream will be taxed within the super environment. This is irrespective of the amount in that income stream.

However, despite these proposed changes to the tax treatment of income streams within super, there has been no change to the taxation of benefit payments that you receive personally. If you are over age 60 at the time they are paid, they will continue to be received tax free.

For lower income earners, two other measures were announced that may provide some benefit to you:

Overall, the number of changes announced in this year’s Federal Budget are small compared to prior years. But the changes announced, particularly with regard to superannuation, are significant.

The most important consideration you can have right now is to ensure that you don’t over-react to measures that are still only proposals. The best thing you can do is seek advice that is personal to your own circumstances. The first step to take is talk with a financial adviser.