We’ve been closely watching the tax debate around Labor’s proposed policy to abolish a cash rebate for shareholders who pay little or no tax. The issue looks set to erupt into a policy showdown with the Government and Labor competing on how best to use some $60 billion over 10 years. 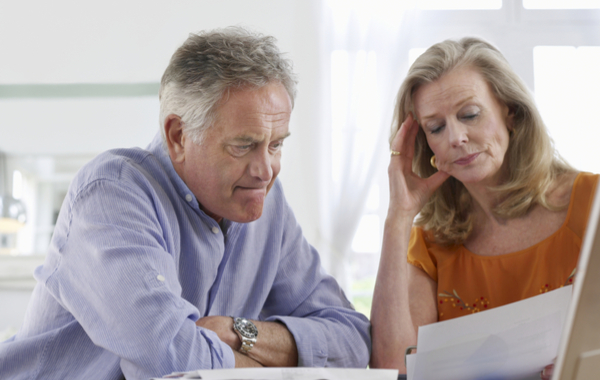 If Labor gets into power at the next election, this could have a serious impact on the income that retirees will receive in the future.

Our strategy and legislative team will continue to follow developments so we’re one step ahead of any change.

When we see there’s a need to act, we’ll inform clients.

For the meantime, here’s a brief overview of where the proposed policy is currently sitting. 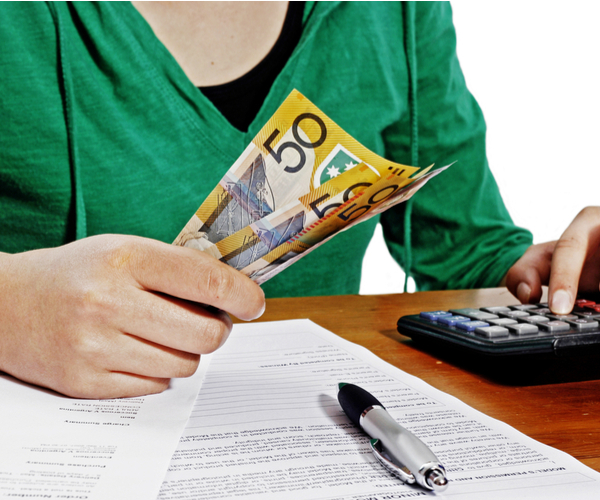 What is Labor proposing?

In mid-March Labor announced a controversial tax policy which would axe tax-credit refunds for retirees in a sweeping crackdown aimed at saving $59 billion over the next decade. Labor wants to reform the system that allows share investors, who technically don’t earn a taxable income, to get government cash refunds for share dividends.

When you consider the dollar value of this, it’s clear that Labor’s policy initiative has the potential to seriously impact the income that retirees will receive in the future. 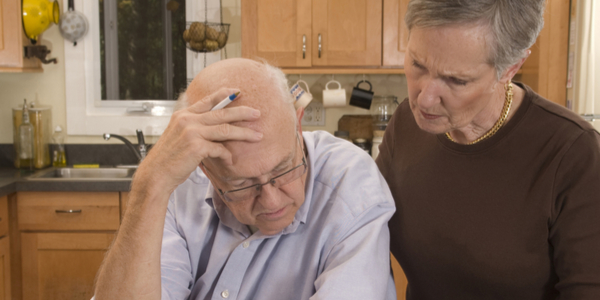 Who would be affected?

The proposed changes could affect members of more than 591,000 self-managed superannuation funds.

But retirees with account-based pensions in Wrap accounts that have direct shareholding could also be affected in the same way those with self-managed super funds look to be affected. 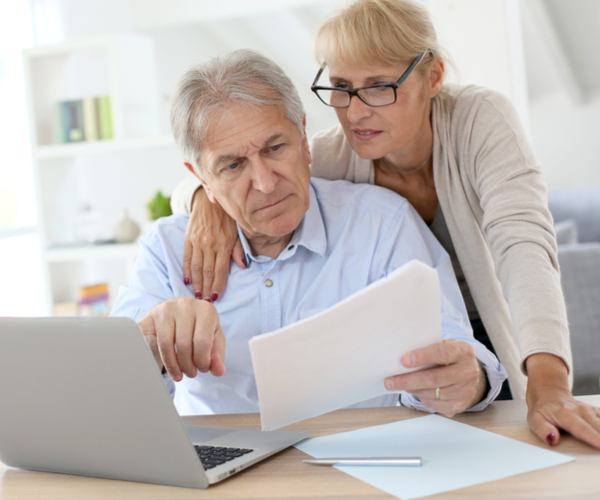 This is all dependent, of course, on Labor winning government in the next election. But the policy has already been amended. Just days ago, Labor revised the proposal to exempt 300,000 pensioners and welfare recipients from the plan.

Self-managed superannuation funds with at least one pensioner or allowance recipient before the amendment was announced will also be exempt from the changes. 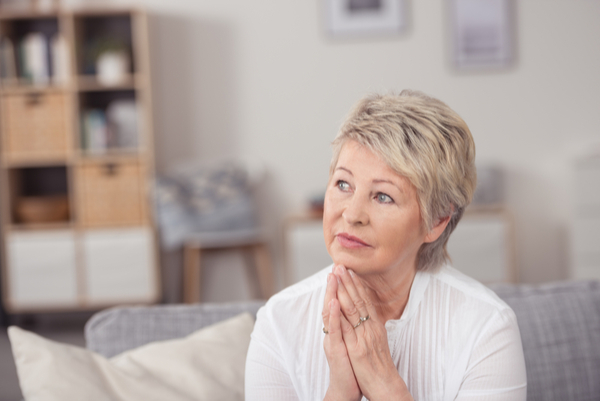 Opponents say the proposed changes could hurt shareholders who have made investment choices based on current rules, and lead to a re-evaluation of some shares on the stock market currently favoured for their dividend imputations.

There’s no doubt this controversial policy will be at the centre of the economic debate to decide the election next year. It has serious ramifications and we will keep it on our watch list.

If you’d like to talk to one of our specialist advisors then please get in touch.