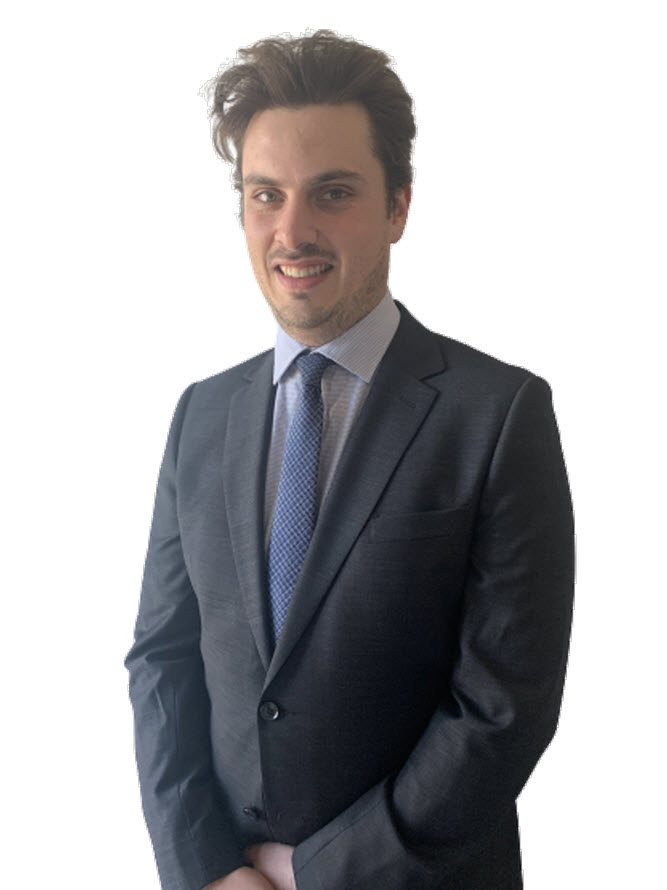 Bachelor of Economics and Finance

“I find it really satisfying when I’m able to help a client with something that is causing them stress or anxiety. This is something that gives me real job satisfaction… it’s really rewarding.”

Job satisfaction is extremely important and is one of the main reasons that Joel Gleeson decided to join the First Financial team.

“Before joining First Financial, I was working with another financial planning firm… but I was really attracted to the fact that there are a lot of opportunities here. One of the things I really like is that it’s a significant sized firm, but it’s not too big… you have a lot of potential for career progression.

You look at our Principals… they’ve followed the path that I’m on now… so I can see where it leads… if you commit to it, it’s great!”

Joel initially applied for a role within our Client Services team but during the interview process it became apparent that he was more suited to an Adviser Assistant position.

“In my interview I was introduced to Financial Adviser Chris Pomaroff, and we got along well. Working one on one with an adviser has fantastic benefits… I can learn so much from him. Especially while I’m completing my graduate diploma in financial planning… I want to make sure I’m on the right track to becoming an adviser one day myself.”

Joel has already found himself deeply involved in company culture as a member of both the Investment Committee and the Social Club. He enjoys the camaraderie and being surrounded by like-minded people.

“A lot of the other adviser assistants are in the same age bracket and are following the same career progression. We all get along really well and we learn from each other. It’s great to be part of a close team when we are all focused on achieving similar goals.”

An avid footballer, Joel plays with his local club, Yarra Old Grammarians… and he is a devoted Richmond supporter. So much so that in 2017 when he was in the middle of an overseas university exchange in Europe, he flew home for a week just so that he could attend the historic grand final… the first time the Tigers had won since 1980!

“That’s the highlight of my life so far!”

Meet the rest of the Associate Advisers and Adviser Assistants

If you want to retire life ready