Investing and the decade in review 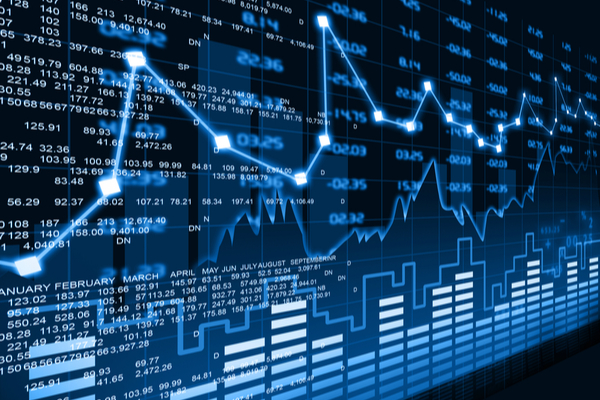 The decade in review

With the arrival of 2020 we have the opportunity to look back and consider the highs and lows of the last decade.

There were many defining moments that impacted the stock market, but there is resounding acknowledgement that if you invested in equities ten years ago…

…then it’s most likely you have experienced overall positive performance.

We spoke to Senior Adviser and head of the First Financial investment committee, Graeme Quinlan, about the 2010s. 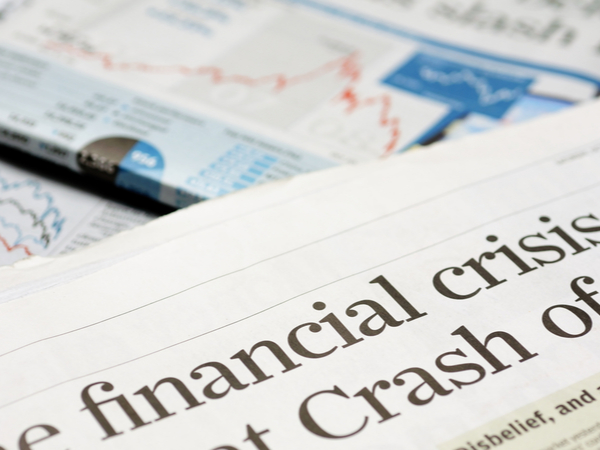 Early in the decade we were still experiencing the aftermath of the 2008 Global Financial Crisis (GFC). While the stock market had made significant recovery, investor confidence was low. Graeme explains,

“It was a pretty raw time for everyone because it was one of the worst periods ever. Back in early 2010 everyone was still very fearful. It hadn’t been that long since people were worried about losing their property and money in the bank.

On the back of a ‘once in a generation’ bear market there were certainly other things to worry about through the decade… but for the most part, the returns on the equities market, in particular the US market, since 1st January 2010, have been really good.” 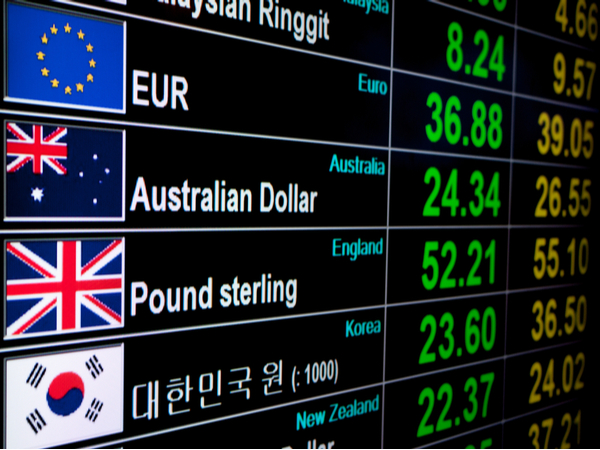 The Australian dollar experienced significant fluctuations over the past ten years. From its peak at US$1.10 in 2011, it has steadily dropped back down to the mid US$0.60s, a rate that was more commonly seen during the late 1990s and early 2000s.

For some Australian organisations this has increased their profitability, especially when many of their operations are offshore. So, while the value of the Australian dollar has decreased, the companies’ earnings and their shareholder returns have been on the rise.

Similar to the dollar, the high prices for oil, iron ore and other commodities also experienced declines.

As the mining boom tapered off, share prices followed. However, the US market bucked the trend… new developments within the natural gas industry enabled them to move away from oil importation. 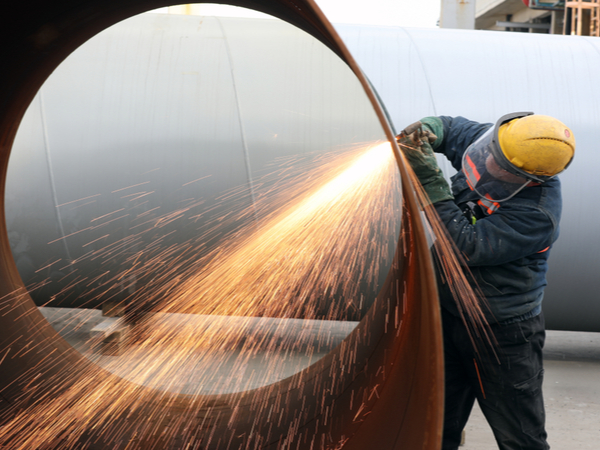 Graeme notes that while many companies in the US were hard hit by the GFC, they were able to rebound relatively quickly.

“Companies over there are a little more nimble. I think they’re probably less constrained by rules in the labour force. They can trim staff and other resources easily and then become profitable quite quickly.

When everything went pear-shaped, their unemployment rose to 10% but people were eventually re-employed on around 70% of the wages that they were originally on. That enabled companies to get ahead faster.

You combine that with the Federal Reserve reducing rates and making it easier for companies to borrow at a cheap cost… this meant US companies recovered very well.” 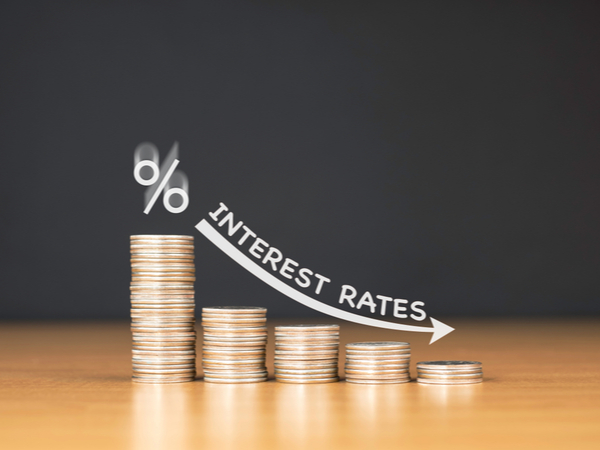 Interest rate decline is another market influencing factor. Australian companies have seen an increase to their after-tax profits because their costs of borrowing have reduced. Graeme says,

“Australian market investors have benefited from the fact that there’s been very accommodative monetary policy over the decade. Interest rates have dropped and that’s made it easier for companies to make profits.”

For individuals, the drop in interest rates has meant a reduction to monthly mortgage repayments. Over the decade the standard variable rate dropped from 6.9% down to just 3.3%. And while Australia’s domestic credit growth increased up to 12% during this time, it has dropped back over the latter half of the decade to sit at 5.6% in May 2019.

The introduction of tighter lending regulations impacted additional borrowing and further rate cuts have not necessarily resulted in economic stimulation.

Graeme also highlights that many investors with high levels of fixed income assets have started to change some of their allocations.

“What we saw as interest rates went down to very low levels, is that a lot of fixed income investors were renewing their term deposits and thinking, ‘What’s going on here? I’m only going to get 1.5%’. They started to change from having some of their allocation of fixed interest to defensive or higher quality equities.” 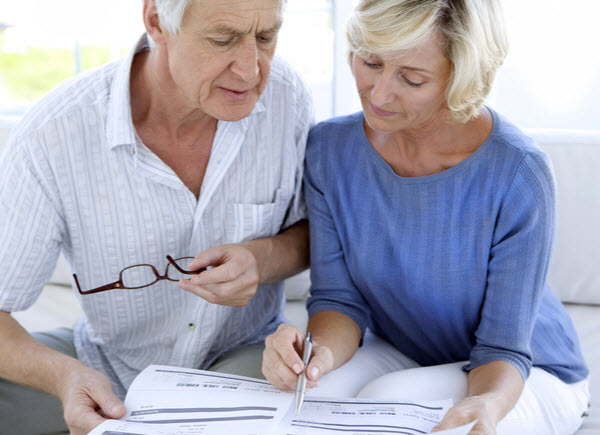 The drive to invest in higher quality equities has been a continuous theme since the beginning of the decade when investors were scared.

“One of the things that happened within the market was a flight to quality. This means companies that have high quality earnings demand a higher price.  Basically, if people wanted to invest in the market, they simply said, ‘I don’t want to take risks, so for me the stocks to invest in are the ones where the earnings look like they’re going to repeat and be stable.’

They didn’t invest in the cyclical types of stocks. Then in the second part of the decade, this continued as it was more of a chase on yield. A lot of that weight of money that was in fixed income type investments started going to defensive stocks as interest rates dropped.

Throughout the decade we’ve seen growth stocks outperform value stocks. We know they both have their day, but when you get this sort of diversion… the question is, does it then follow that there’ll be a reversion back… the next period of time, value might outperform growth.”

Graeme believes that 2020 will see periods of market volatility, but that maintaining a long-term outlook is the best decision an investor can make. He concludes,

“It’s been a bull market for most of the decade. Equities have done very well, so I guess the question is always where to go from here.

The past 10 years have been a great lesson in that being an equity investor means that you have to endure a lot of negative headlines. You could go to each year in that last decade and pick an event and it would actually look like quite a troubling time… but then you look at the return you received.

There were so many opportunities to sell out… whether it be the European debt crisis worries in 2011 and 2012 or the taper tantrum in 2015… there were times when everyone was running to the exits… yet if you had, you would have been sorry. It’s a very good lesson.”

If you have any questions about how we can help you manage your investments please contact our team today. Read another investments article.