In November 2019, a team of First Financial basketball enthusiasts competed in the National Corporate Games. While they didn’t make it to the finals, they played some fantastic matches and have a new found camaraderie with each other.

We chatted with Vivek Mishra about the team, the competition and the motivation behind joining the games. 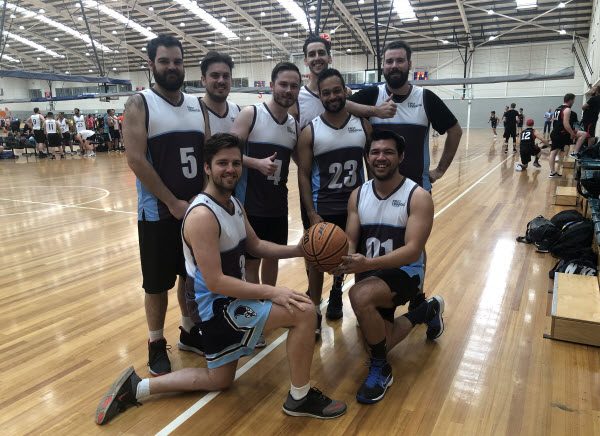 The first Australian Corporate Games were held in Sydney in 1993, and since then the annual sports competition has grown throughout the country. The games are focused on encouraging companies to support their employees and promote a healthier and more active lifestyle.

Over the history of the Australian Games there have been more than 300,000 participants from over 4,000 organisations. With 30 different sports on offer, there is a great selection to choose from. Vivek explains,

“I had participated in the Games before and when I joined First Financial I thought it would be an awesome initiative to get us involved in.

Being familiar with all the logistics… how the enrolment process works and getting uniforms organised, I was excited to get a team together. It’s all about having some fun… anyone who wanted to play could get involved. The intention was to bring everyone a little bit closer… building the team bond. Selecting basketball was a communal decision… everyone was asked what they would like to play and we tallied up the votes and basketball was the winner!” 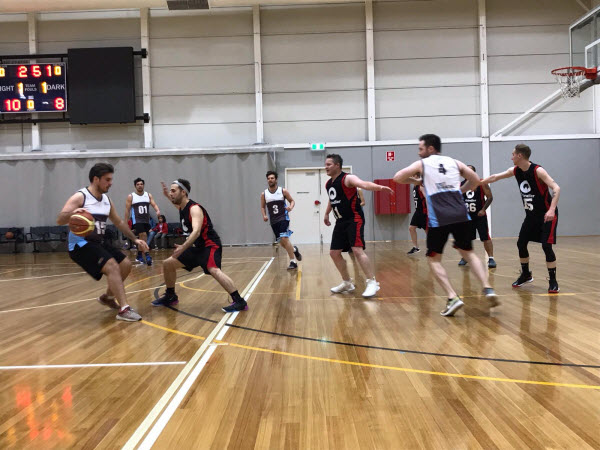 Vivek, Paul, Joel, Tim, James, Nick, Will and Ryan made up the squad and all had varied levels of basketball skills.

Skills that ranged from regular competitors, to high school sessions of shooting hoops… to having watched Michael Jordan’s ‘Space Jam’ as kids in the 90s.

In the lead up to the competition, the team held weekly training sessions. Vivek says,

“We wanted to build some team chemistry… unfortunately our first attempt at a practice session was a bit of a fail. We went to RMIT Uni courts hoping it would be open… but it was actually so packed we could barely get a ring to shoot!

So, the week after, we started going to the outdoor courts at MSAC and over the weeks everyone got to have a shoot… if anyone didn’t know the rules, we went through them… if they didn’t know how to defend or dribble, we’d practise that. We discussed how we were going to set each other up on court… we made sure we kept it fun.” 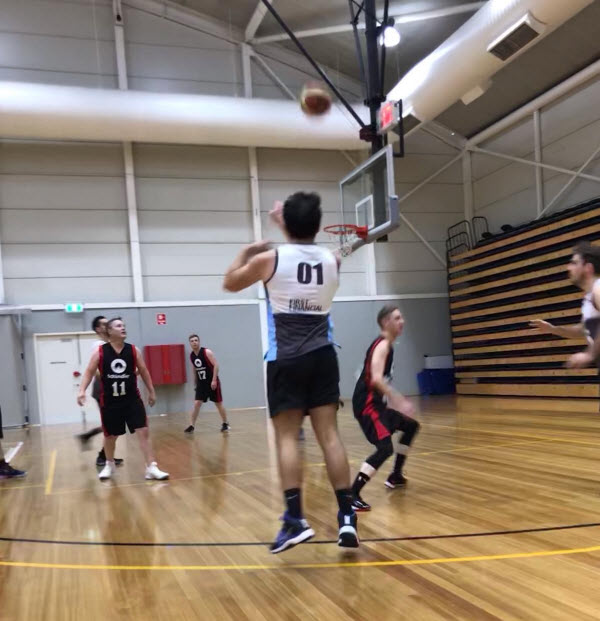 He shoots, he scores!

Fitted out in custom designed First Financial uniforms and ready to take on the corporate competitors, the team arrived early on the Saturday morning.

“It was definitely an early start for us… we were the first match of the day. All up we played three games and we did pretty well!

We drew the first game, which was kind of disappointing because we were in front the whole time and then in the last few minutes they got a couple of goals that pushed them ahead.

Our second match was against NAB and unfortunately they got the better of us, but in our last game we had a comfortable win over our competition. Drew, lost and won… not a bad result for our first time out.

Everyone had moments to shine. In the last match we really focused on making sure everybody got some ball time, so there were some great shots… a few three-pointers and an attempt at a slam dunk, that didn’t quite work… the ball just bounced off and away down the court… but it got us all cheering!”

“The vibe was really fun… I’m sure everyone will be really keen to do it again!”