On Tuesday 3rd of May the Treasurer, Scott Morrison, released the Government’s 2016 Budget – an economic plan for Australia’s transition from a mining boom to a more diverse economy.

The budget contained a number of significant changes to the superannuation system, including retirement income streams and other tax changes.

These measures are still proposals only and require passage of legislation to become law.

Notwithstanding this, it’s likely many will pass through as proposed and so it’s worth familiarising with some of the key proposals and associated pitfalls and opportunities. 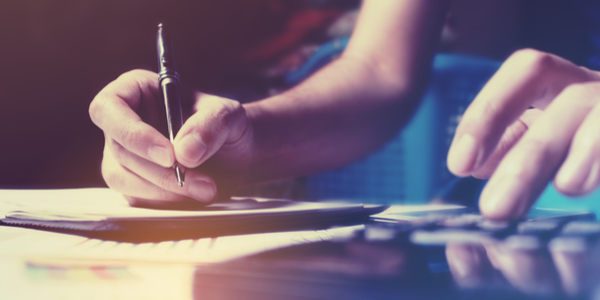 We believe the areas which will draw most attention are:

NCC’s in excess made prior to 7:30pm (AEST) on 3 May 2016 will not be required to be withdrawn from super however will still count towards the lifetime limit for the purposes of assessing future NCC’s.

There is no doubt this is a restrictive measure on balance and triggers some important planning considerations:

Plan early – The lifetime NCC cap reduces one’s ability to withdraw and re-contribute. Couples now need to plan contributions well before retirement in order to exploit the full cap (i.e. $3.2 million) available to a couple. Strategies such as contribution splitting should be revisited.

LRBA’s gain further momentum – Borrowing via (LRBA’s) to contribute large assets now, and then progressively paying the loan through annual concessional contributions are likely to be popular, particularly for clients with little or no NCC cap left.

Some restrictions on exempt pension income are set to apply from 1 July 2017:

Segregation – The $1.6 mill cap will be applied at 1/7/17 however future earnings will be allowed to accrue without the need to rollback any excess to accumulation or place a limit on exempt pension income. On this basis segregation of a fund’s growth assets to back the pension account (or defensive cash assets to accumulation) may have the potential to optimise the outcome.

Sell large unrealised gains in FY16/17 – Some larger funds (SMSFs) will be required to rollback pension monies from 1/7/17 onwards. The FY16/17 year might be the final year these funds could attain 100% tax free status and so where appropriate, consideration could be given to realising assets with large unrealised gains before year end. 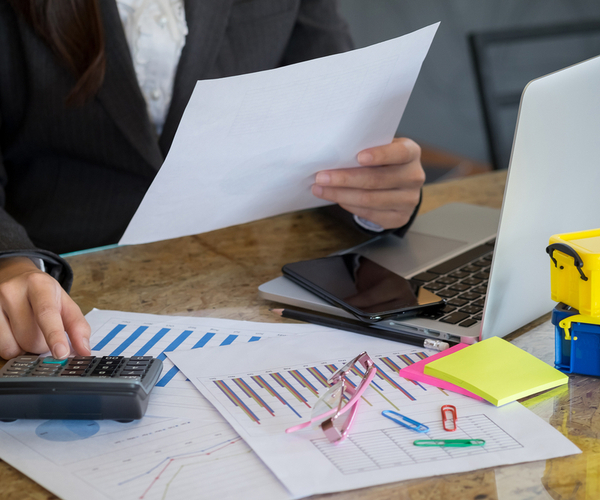 In general the budget super changes had the effect of reducing the attractiveness of super relative to the pre-budget rules – particularly for the perceived wealthy.

Ironically, in the very same budget that the Government will enshrine into legislation, the long term objective of superannuation is ’to provide income in retirement to substitute or supplement the Age Pension’, most measures do appear driven by the short sighted motive of simply increasing the current year’s tax take.

That said, probably only the eternal optimists expected the uncapped, zero tax, super world to last forever. For those who remember the “pre 2006 budget” model (i.e. taxed pensions and lump sums, RBL’s, etc.), these latest changes will still leave us in a more concessional system than we had then. Put simply, super is still far more attractive than investing via corporate and individual tax rates.

One thing we can be sure of is there will be many changes, and with change there has always been strategic opportunities for the vigilant.