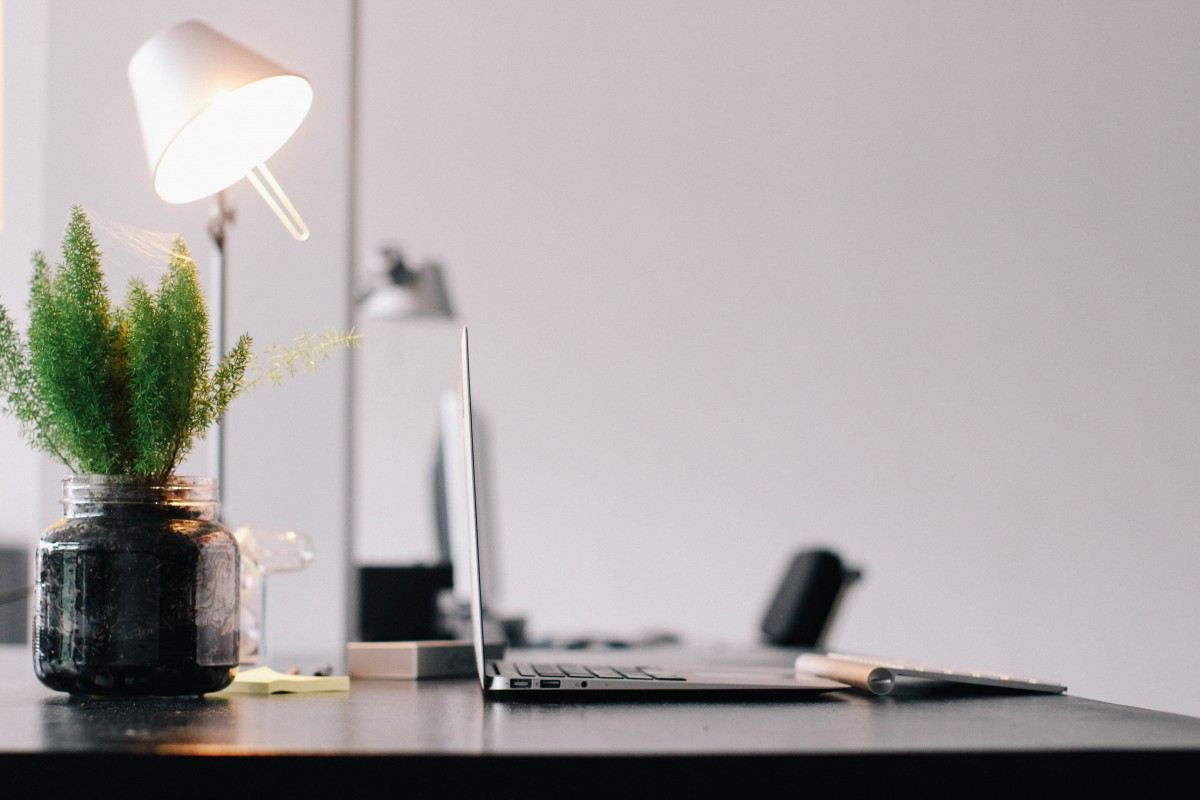 For funds that have been wound up and established during the year, there will be a section in the annual return where adjustments can be made to the levy to capture the amount payable correctly. Read more Superannuation articles.