Janice Crosswhite, Sue Pickering, Jenny Connolly and Faye Campbell are all First Financial clients and members of the Aussie Butterflies basketball team, an inspiring group of women who travel the country and the world, playing a sport they love.

They are a highly skilled team that currently hold the World Masters gold medal.

They truly are living the dream… travel, friendship and financial security.

They made smart financial decisions early enough to make a difference and the First Financial team has helped them reach their goals along the way.

The Aussie Butterflies team is made up of players from Victoria, New South Wales and South Australia. All members are over 65 years of age and have many years of basketball behind them. 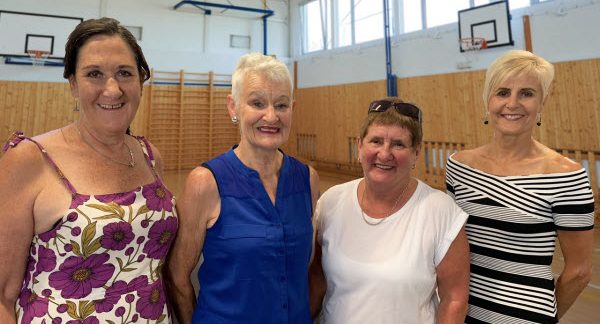 “Originally, we all played in different clubs. We played against each other in various Melbourne competitions.

As the years have gone on, we have joined together and become teammates, to increase numbers and keep our age group playing. Our friendships have overridden any sense of competition and the idea of being enemies on the court. We now all play together and are good friends.”

For Faye, her basketball career has been quite varied.

“It started in Brunswick and Coburg. From Coburg, we then played in our championship division at Albert Park… then we went across to Heidelberg where they had a men’s team… so we became Heidelberg… and then Bulleen.” 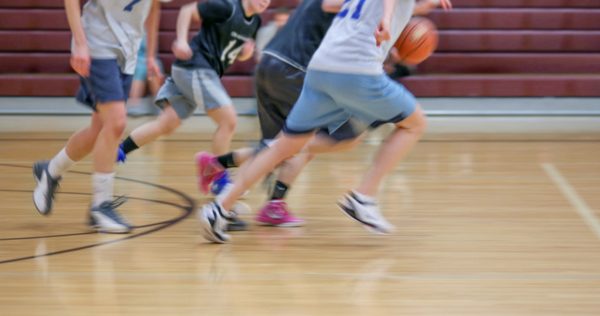 “Fortunately for Coburg, we had four Australian players who wanted to come and play with us. This was fantastic as it gave us the opportunity to play in the Women’s National Basketball League.”

And with parents dedicated to the sport, Jenny’s path was always destined to include basketball.

“I started playing when I was nine years old. Both my parents were involved in Basketball Dandenong… they actually started the competition there. I just kept playing for Dandenong until I was 35.” 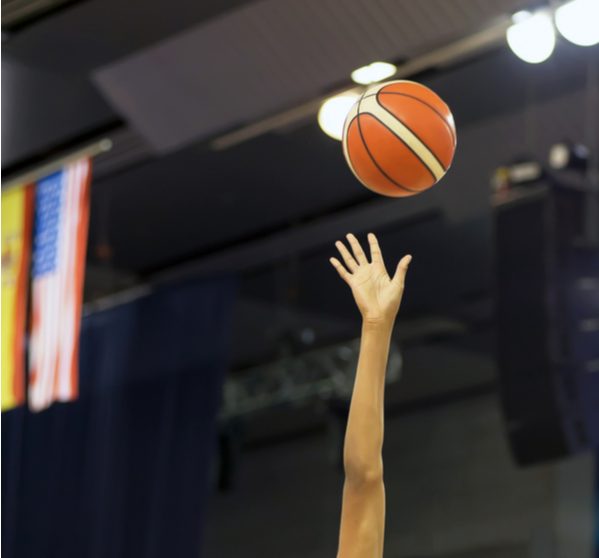 Not only does the sport bring them strong friendships and the opportunity to travel, it helps to keep them fit and motivated.

“When I was first asked to join the Butterflies, I was quite happy to say I was too young. I started in the development squad at the World Masters in Brisbane in 1994.

It’s a great way to keep fit. I know when I retired, I thought, ‘I’ll go do running or something to keep active,’ but I just came back to playing more games because it’s far more fun than anything else.”

Faye firmly believes in the benefits.

“It’s been so good for my health… when you retire, too many people just sit around.” 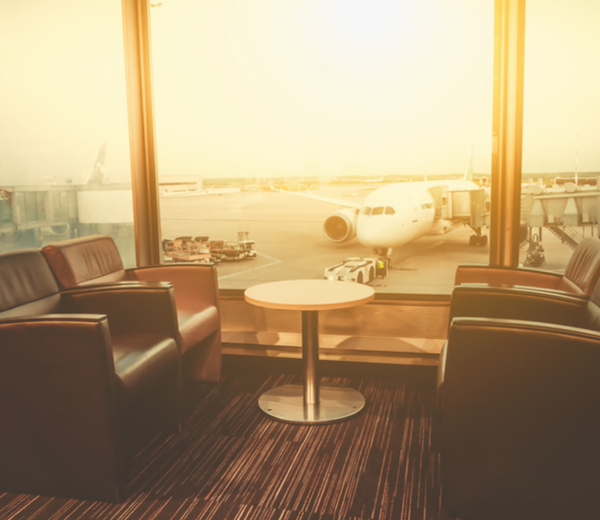 The Aussie Butterflies regularly compete in the Australian Masters and the World Masters Games. Travelling both around Australia and overseas for matches is a benefit that the women revel in.

“World Masters have been held in Australia, New Zealand, Italy, Canada and the United States of America… with the next series to be held in Tokyo, Japan,” says Janice.

Jenny loves the travel and how First Financial helps to get her there.

“We went to Edmonton in Canada. Then to Torino in Italy… that was an incredible experience. Then last year we went to New Zealand.

When I first started with First Financial, my brief was, ‘I need to go on holidays every year, so I need money for that.’ They have certainly achieved that.” 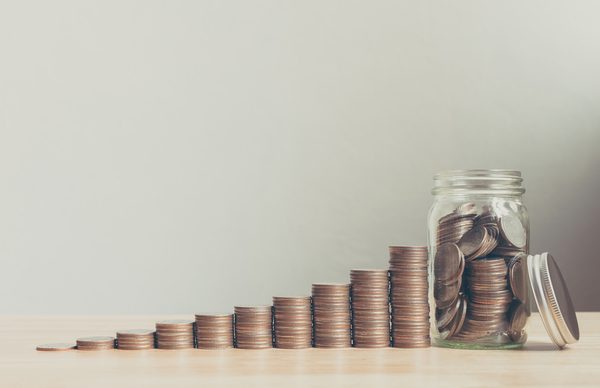 Faye was introduced to Ben Rossi, First Financial Principal, when she was in her mid-thirties. A chance meeting at a social lunch started her down the path to investment.

“I met a man called Chester Sharp, who was the CEO of AV Jennings. He said he was going to retire and start working with these young guys in a place in Doncaster. Ben was one of the ‘young guys’.

He told me ‘If you have any spare money, maybe you should give it to them because they are quite smart.’ I had a little bit of money… not much – $20,000. I took it out of the bank and the rest is history.”

Through the closeness of their friendship, Faye introduced Jenny to the First Financial team, and she has never looked back.

“A couple of years ago when I took a redundancy and sold my house, I had to work out what I was going to do with my money. They have been fantastic with my investments.”

Sue has also been a long-term client and looks forward to more of the good life to come.

“We’ve been with them since they were in Balwyn. That would have been 30 years ago… they’ve been fantastic. We are more than happy with the service we get. We’ve enjoyed lots of overseas trips and we want to do more when we are fully retired.” 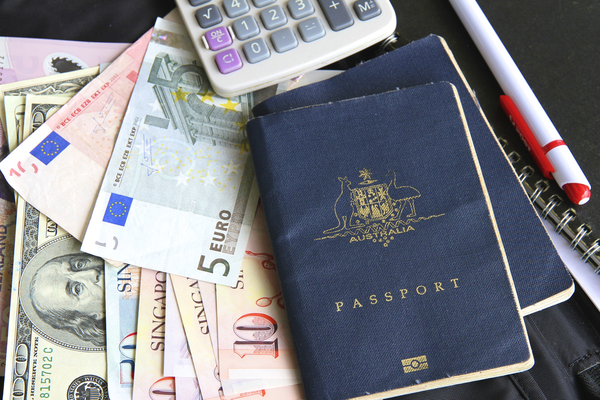 For Janice, the freedom of financial security means she can continue living the life she enjoys and can have confidence that she will always be at the next competition.

“With the Masters, when you go away to play, you pay for your accommodation, your travel, your entry fee and all the added-on holidaying that we usually do.

Being with First Financial gives us the freedom to pack up… go to the Olympic Games between our competitions, which some of the women have done, or take holidays together, separate to when we go away for basketball.

We have that security; some of us are retired so we have good retirement plans in place to manage all of that.”

Contact us today to find out how our team of advisers can help you reach your retirement goals. Read more First Financial articles.