The Federal Government handed down its 2019-20 Budget on 2nd April. This Budget was highly anticipated as the next election is now set for 18th May, and many Australians rely on these policies to help them make their decision at the polls.

The themes within the Budget indicate that the consolidated revenue is much lower than it was a decade ago and the Government isn’t in the position to make major promises of dramatically lowering taxes or massive new project funding.

“If you were ever going to throw in some promises… a budget a month before an election would be the time to do it! Clearly, they don’t have the wiggle room to do something like that.

There are a couple of modest tax savings proposed, but things are staying mostly where they currently are… it certainly appears as though they are only spending money where it needs to be spent. It’s very much a status quo budget.” 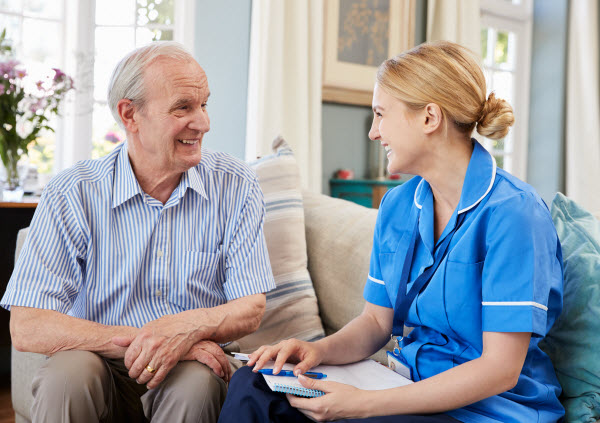 One of the proposals in the Budget is a significant boost to aged care services. The Budget’s website* states:

“The Government is providing $282.4 million to support older Australians who wish to stay at home for longer, through an additional 10,000 home care packages across all levels. This brings to 40,000 the number of additional home care packages the Government has delivered since the 2017‑18 MYEFO. As of 30 September 2018, 74 per cent more people had accessed a high-level package than at 30 June 2017.

The Government is providing $5.9 billion over two years from 2020‑21 to extend the Commonwealth Home Support Programme — providing access to essential home support services, like Meals on Wheels.”

This proposal is certainly welcomed as the sector has been underfunded for many years. It is well known that the preference is for people to be able to stay in their own homes longer, rather than entering an aged care facility. 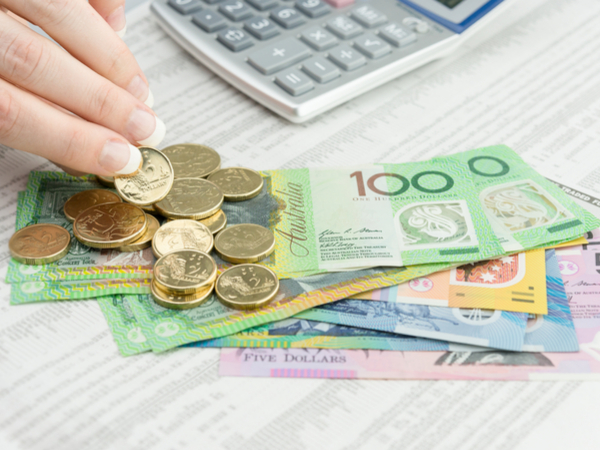 Now, to make voluntary contributions to superannuation if you are over age 65 you must meet a work test.

The Government is proposing to increase the work test age to 67 in alignment with the age pension. This will allow people below that age to make voluntary contributions to their superannuation without needing to meet the work test conditions.

“Pushing the work test to 67 could be an opportunity for our clients… it would be a way to top up their superannuation after 65… perhaps they have a property to sell and want to contribute more to their super. It would be helpful as the contribution caps are getting lower.”

There are a few modest changes proposed to taxation in this Budget. The table** opposite indicates the structural changes that would be implemented from 2024-25. This would see the middle tax bracket lowered from 32.5% to 30% and the low and middle income tax offset increased.

The Government has also proposed an increase to the small business instant asset write-off which is significant.

“It is a 50% increase to the small business write-off of assets… from $20,000 to $30,000. A $10,000 increase is substantial. That amount is almost equivalent to a car and many small businesses could use that… so we could potentially see a flurry on purchasing. That would give a boost to the vehicle industry.”

Labor’s Budget reply had some key measures that would affect superannuation. They are proposing to reduce the non-concessional contribution cap from $100,000 to $75,000 per year and abolish the catch-up rule for concessional contributions. They are also planning to ban the limited recourse borrowing arrangements which would impact the ability to purchase property through superannuation. It should be noted that from a fiscal perspective there is a clear difference between the two parties.

Graeme feels it’s unlikely that any ground breaking strategies will come from this budget.

“There were a lot of innocuous announcements. They are ironing out some anomalies, but it feels like it’s one of those budgets where there’s not a lot of money.

All that a low taxing, low spending government could do would be to try not to raise taxes and look at some issues of fairness and even them out.”